Stephen graduated Phi Beta Kappa from the University of Kentucky with a degree in English.  In 1994, Stephen became the fourteenth lawyer in his family’s history.  He began working in the field of law at the age of fifteen, running real estate titles at his father’s and uncle’s law firm.  Stephen and his wife Kelli have four children and are members of Southeast Christian Church.

In 2011, Stephen published his first novel, Far from Good:

In 2018, he published his second book, a Christian devotional, Heaven Calling: 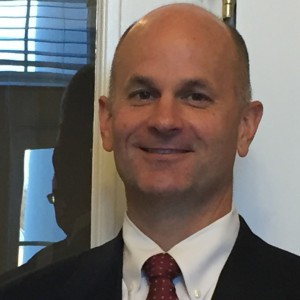 Attorney Advertising. This website is designed for general information only. The information presented at this site should not be construed to be formal legal advice or to form an attorney/client relationship.